In July 2017, we set ourselves the worthwhile task of building a Robot Chef that would become the titular subject of our upcoming Edinburgh Fringe show. To our surprise, this took ages, and we became stumped at the first hurdle; getting the food (namely sausages) into the cooking pan. And so began a long few months of creating cannons, manipulating sausages and a lot of innuendo-sounding sausage chat.

The above videos are the first and second parts of the sausage saga, depicting the highs, lows and overgrown facial hair from the months we spent aiming our meat.

Here's some up close and personal photos of the sausage cannon: 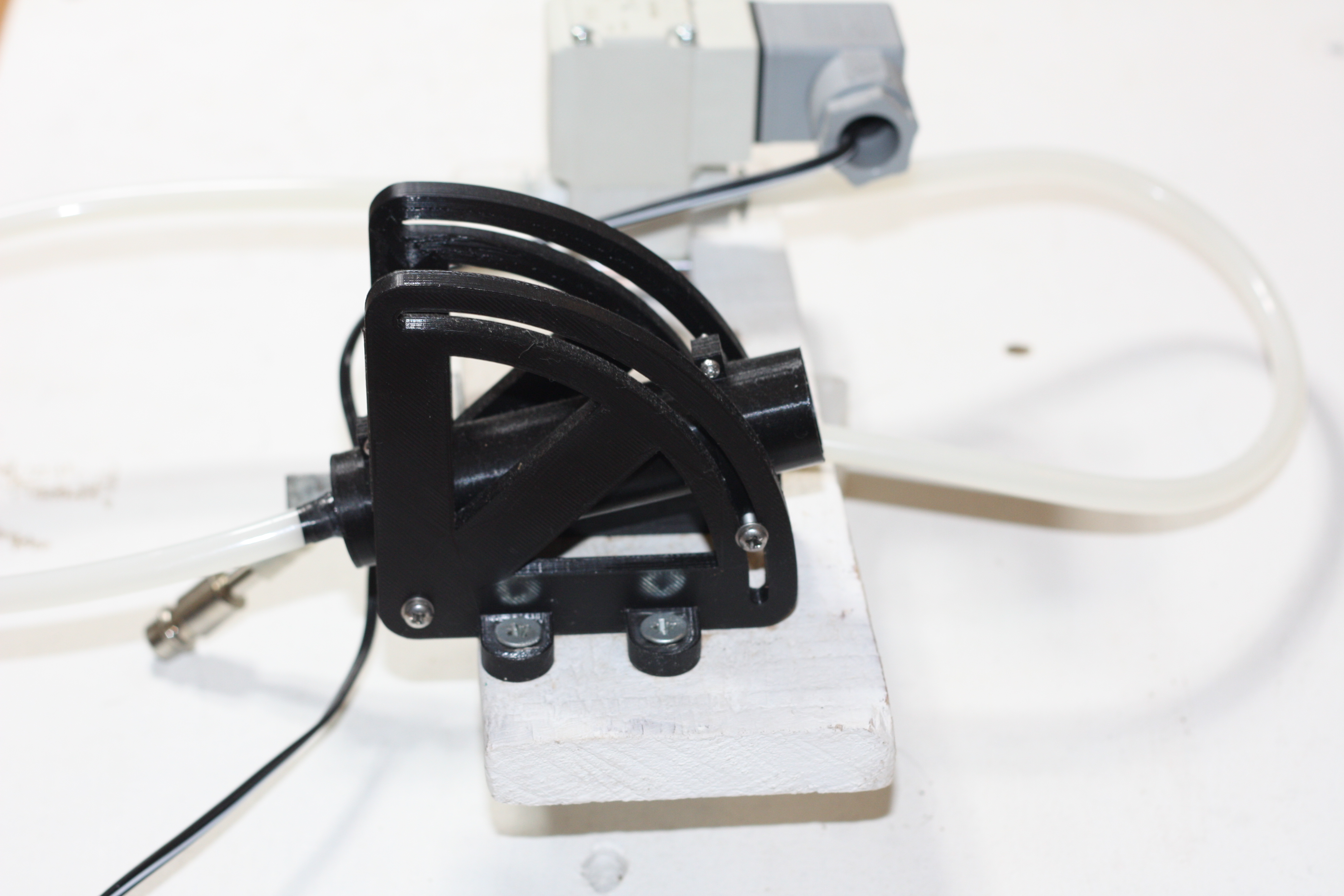 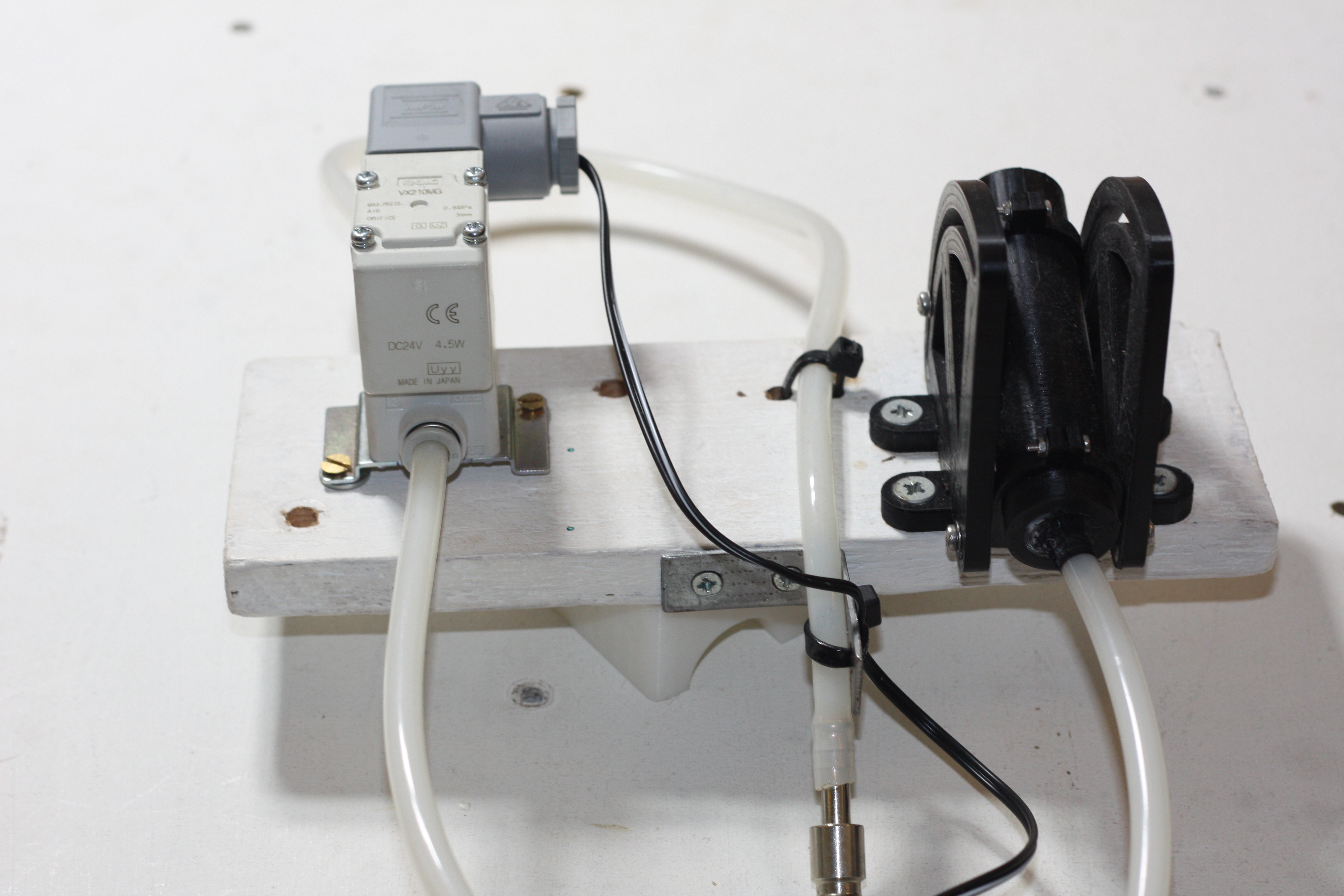