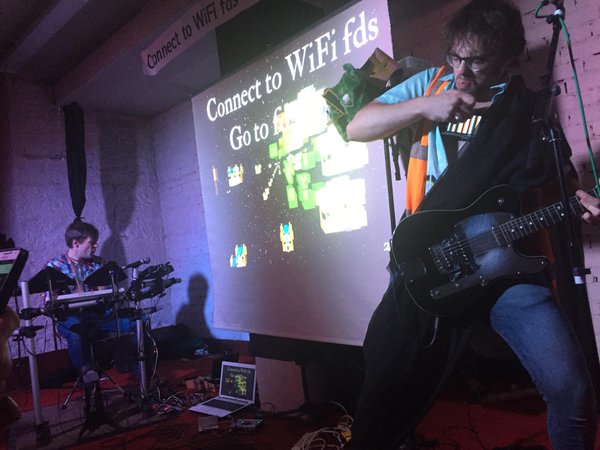 10 months after the event we release how much money we spent during/doing the Edinburgh Fringe in 2015. We hope our transparency encourages others to create similar publications. This is a new wave of accountancy entertainment.

How much money we gave away

What £££ we received each performance 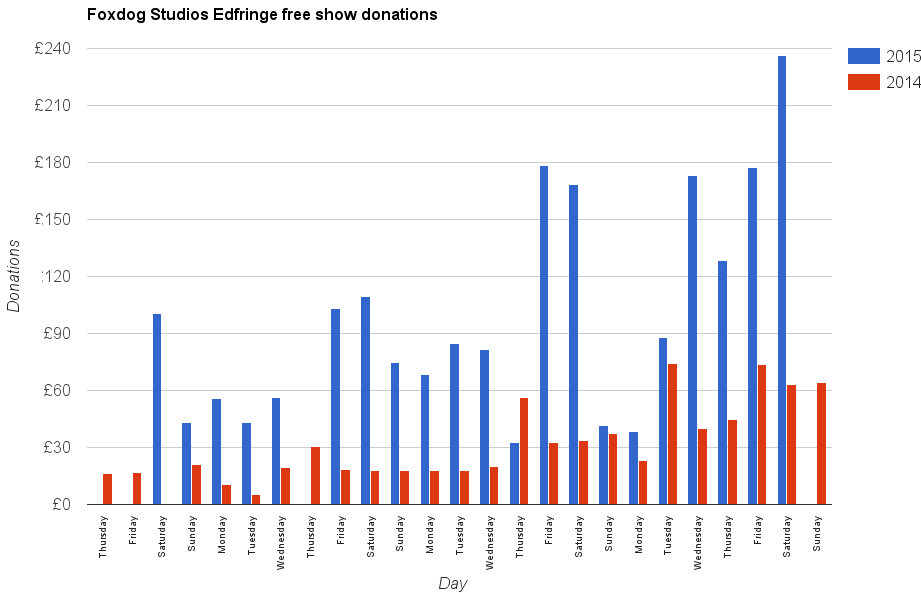 This chart shows how much we earnt in donations for each performance in both 2014 and 2015. We earnt a lot more in 2015, especially on the weekends. It should be noted that we were playing in a larger, more central venue.

Comparison with the previous year

Two photos and a video 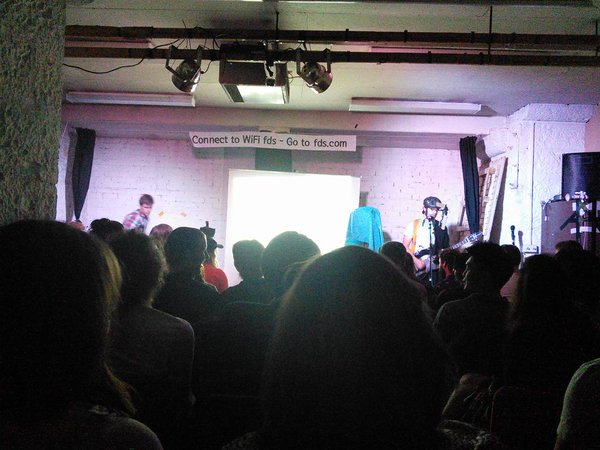 It was a nice room with stage curtains created by top stage manager Katie Lyons. 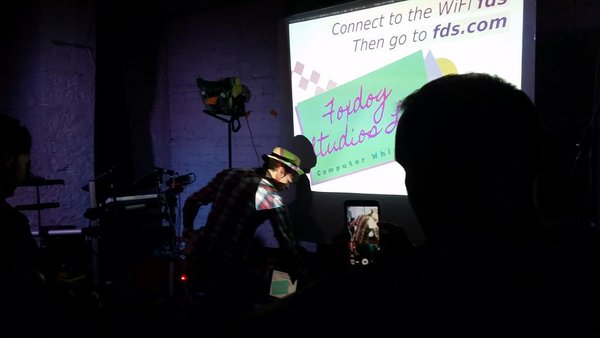 Lots of the show is spent telling people how to connect to our WiFi.